Do I have to declare an inheritance on this year’s Income Tax Return?

Aycelaborytax » Blog » Do I have to declare an inheritance on this year’s Income Tax Return? 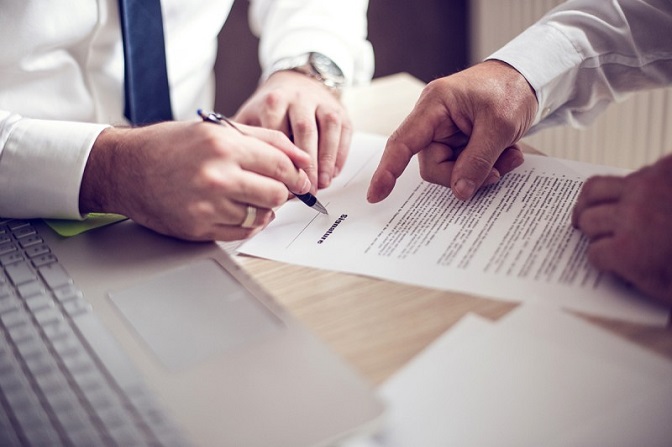 There are many taxpayers who throughout 2020 received an inheritance after the death of a family member, and they are not too clear if an inheritance has to be declared, or if on the contrary the inherited assets are tax-free.

Upon receipt of an inheritance, it will be subject to inheritance and donations tax,which must be filed with the Tax Agency during the following 6 months from the moment in which it occurs in death.

“The inheritance and donations tax must be filed within a maximum period of 6 months, from the date of death of the person.”

This means that the increase in wealth that the inheritance may suppose, is settled at the right moment in which it reaches the hands of the hereditary person,since the corresponding tax quota on the inherited patrimonial mass would have been satisfied.

That said, is the money from an inheritance declared, or not?

I have received an inheritance and need advice

How does an inheritance affect the Income Tax Return?

When receiving the inheritance of a relative, it will not be time to declare the inheritance in the income tax return. But beware, since here you have to take into account a couple of nuances.

It will not be necessary to declare in any case the assets obtained in the Income Tax Return, but it would be necessary to include in the declaration those incomes that can produce us the obtaining of these goods.

What does this mean? Well, if for example you inherit a home and choose to sell or rent it, you must declare the corresponding Personal Income Tax of the amount you have obtained in exchange.

In case of selling the house, when making the Income Tax Return it would be necessary to inform of the amount that has been earned, putting both the value that the house had when inheriting it, as well as the value of the sale. The difference between the two, which will be the capital gain of the inheritance obtained, will be the one that will have to be declared in the Treasury.

If instead you choose to put the house for rent, when making the income tax return you would have to include the amount received for the rent of the house monthly,which will be the amount to be declared.

And if on the contrary it is decided not to do anything about it with that house, you should not declare absolutely nothing,beyond paying the Inheritance and Donations Tax in the Autonomous Community where the death has occurred.

I have received a legitimate inheritance. Now what do I have to do?

How does inherited money tax?

Another case could be that a checking account or cash from an inheritanceis inherited. Here you would not have to declare the money obtained, but those interests or the profitability that could generate the money once you have it in possession.

So, the answer to whether to declare an inheritance in the Income Tax Return, would be “NO”. The only thing that would have to be declared, would be the amount obtained by making use and enjoyment of the inheritance, later.

Now that you know how you tax inherited money,let’s see whether or not you can give up an inheritance.

Can you give up an inheritance? 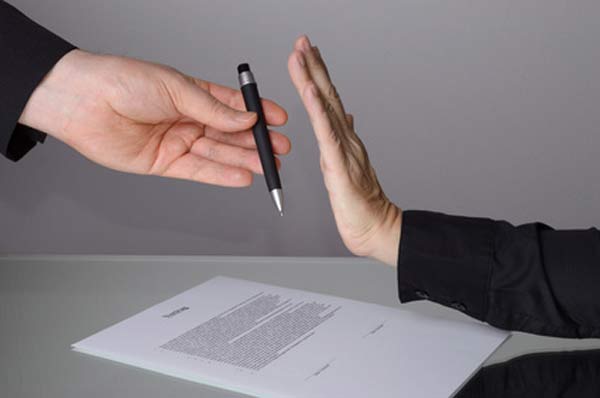 There is also the possibility that you were in a position to receive an inheritance, and decided to give it up, because you can not afford to pay the
inheritance taxes
corresponding to the Inheritance and Donations Tax, which depending on the type of inheritance, could involve a significant outlay.

It must be said that an inheritance can indeed be renounced. The simplest and most effective formula for this is to renounce inheritance through repudiation. In this way the inheritance is renounced, without favoring a third person.

If on the other hand you decide to renounce the inheritance, and give it to another family member so you can enjoy it, in that case yes it would be necessary to pay the Inheritance and Donations Tax,since this action will be understood by the Tax Agency as a donation, and therefore should be taxed as such.

In any case, to renounce an inheritance effectively, it would be necessary to do so before a notary or by judicial means, by means of a writing.

Can you receive tax-free inheritances?

In order to receive a tax-free inheritance, there should be several assumptions:

One of them is to be far-sighted, and if for example you are going to inherit a bank account, become a co-owner of the bank account before the death of the holder occurs. For this, it should be a marriage with a regime of property. eye! because half of the money goes to each member of the marriage, even if they are on a earning order. Half of the account in co-title should be declared in the hereditary estate by the surviving spouse, although it is difficult to detect the problem.

The other scenario is to prepare the inheritance before the death occurs. The objective that the heiress could obtain money that would allow him to pay the Inheritance and Donations Tax, and thus access the inheritance.

Although it must be taken into account, that inheritances in life are not allowed in all the Autonomous Communities.

Sanction for not making a declaration of heirs

As we have indicated, when receiving an inheritance, you have to make a declaration of heirs,to determine who are the beneficiaries of the property corresponding to the deceased person, either because they were established in a will, or because they have followed the steps set by law.

This process must be carried out by a notary, who will be responsible for evaluating and verifying each step. In the event that the deceased person does not leave a will, and does not have a spouse or children, recourse should be had to the judicial process.

In case of skipping this step or not paying the corresponding amount within six months of accepting the inheritance, a penalty will be applied for not making a declaration of heirs tothe interested parties, which will vary depending on the Autonomous Community and the assets received.

In short, if an inheritance is received, the Inheritance and Donations Tax would have to be paid. When making the Income Tax Return, it will be possible to declare those benefits that have been obtained with the inheritance received.

In any case, if you are in a position to receive an inheritance and you have any doubts about it, and you do not know how to act, contact our team of tax advisors of AYCE Laborytax. We offer you personalized advice and we will solve any questions you may have about it.