COVID-19: Does your company need to file a second Corporation Tax by November 30?

Aycelaborytax » Blog » COVID-19: Does your company need to file a second Corporation Tax by November 30? 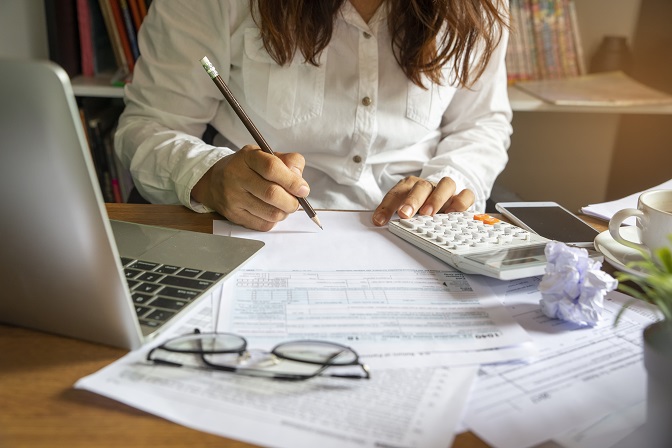 On 26 May 2020, Royal Decree-Law 19/2020 was adopted, which includes a series of measures in agricultural, scientific, economic, employment, social security and tax matters, aimed at alleviating poor economic situation as a result of the coronavirus that many sectors and businesses are going through.

In tax matters, one of the most important approved measures is the possibility of filing corporation tax until 30 November. A measure established mainly to avoid legal uncertainty that would have caused companies not to have approved the Annual Accounts on 27 July, which was the initial date for filing corporation tax for the 2019 financial year.

In this way, your company has the possibility to make a second filing of corporation tax voluntarily before November 30,with the annual accounts approved, presented and audited.

The filing deadlines for corporation tax

Royal Decree-Law 8/2020 of March 17 and Royal Decree-Law 19/2020 of May 26 extended the deadlines for the formulation and approval of the annual accounts of companies as a result of COVID-19, necessary for the presentation of is.

This means that corporation tax may be filed for the second time and until 30 November 2020,provided that the approved annual accounts differ from those declared in the first self- requisition of the tax.

In this way, companies have to make a corporate tax return that fits reality oncethey have definitively approved the accounts. To do this, when making the first declaration you had to check the box “Declaration under Art.124 LIS without approving annual accounts.”

And when they present the second one they will have to check the box: “New declaration article 12.2 RDLey 19/2020 and indicate the supporting number of the previous declaration

As a general rule, if COVID-19 had not existed, the filing of corporation tax should be submitted within 25 calendar days of six months after the end of the tax period. In that declaration, the essential data of the taxable fact, its elements and other circumstances must be correctly recorded.

This means that the filing depends on the conclusion of the tax period,and not on the date of approval of the boards. Usually, the presentation can be made from July 1 to 25. This year, at 25 september Saturday, the date was expanded to July 27.

But because of the situation we have had to live because of the pandemic and the State of Alarm, some have been established extraordinary deadlines for formulating and approving annual accounts,which directly affect the filing of corporation tax, since it is necessary to have the annual accounts for submission.

This is provided for in Article 12 of Royal Decree-Law 19/2020, which established two dates for filing corporation tax:

How to make the second corporate tax return?

In all other situations, the second declaration will be taken as a correction of the initial,without the need for a decision by the tax authorities on the origin of the tax administration.

If an amount to be returned comes out in the second declaration, the following two assumptions are given:

In summary, we could say that by 2020 the deadline for filing corporation tax (July 27) is maintained, but that a second filing can be made until November 30, and a correction of the initial is possible without surcharges once the annual accounts have been approved.

Aware that it is a complicated issue, if you still have any doubts, contact the team of tax advisors of AYCE Laborytax. We will be happy to assist you.