Contracts and subcontracts: when is there illegal transfer of workers?

Aycelaborytax » Blog » Contracts and subcontracts: when is there illegal transfer of workers? 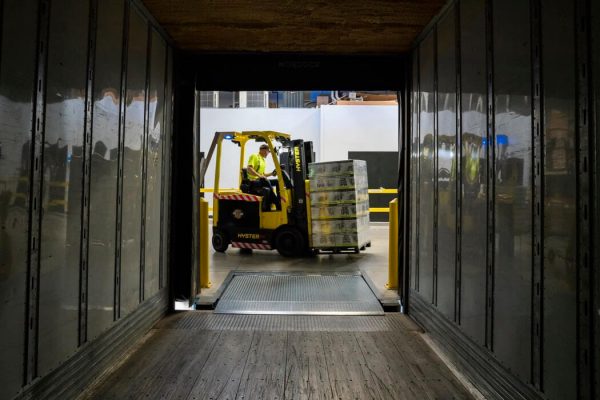 The Supreme Court declares that, where in a contract of services the contracting party provides only labour and some aspects of the management and organization of work and no property element, there is illegal transfer of workers.

Declaration of illegal transfer of labour

Workers provide services such as forklift drivers for a company engaged in freight loading and unloading services, which in turn has signed a contract for the provision of logistics, handling and freight operations services for the logistics department of another company dedicated to the transport of express shipments.

Workers, intended to comply with this contract, provide their services on the premises of the company; they received a forklift course that was scheduled for workers from both companies; and had access keys and password like the workers in the main one. In addition, the head of the main undertaking held meetings with the contract workers regarding the incidents that took place, and was responsible for the control of presence. On the other hand, the contract workers had worn uniforms with the anagram of the principal.

In March 2015, the main company commented on the contract for which the workers are serving, the termination of the benefit contract, which implies the objective dismissal of all workers. In the light of the situation, they file an application for an unlawful transfer which is dismissed both at first instance and the pleading. In both cases, outsourcing of services is considered lawful where the contracting company provides not only labour, but also added value, such as its experience and organization in the specific activity carried out; and in the case analyzed, although the contracting company does not provide any physical elements, machinery, or tools, it does provide coordination and management of the work.

Dissatisfed with all this, workers raise a appeal for the unification of doctrine.

Therefore, question is whether a contract ofservices, the contribution by the contracting company, only of labour together with certain aspects of the management and organisation of labour, is sufficient to exclude the existence of illegal transfer of workers.

In order to determine whether or not the existence of illegal assignment of workers is referred to in the Article 43 of the Workers’ Statute, which provides that the recruitment of workers to temporarily assign them to another company can only be carried out through duly authorised Temporary Labour Enterprises (ETTs) and is deemed to be incurred illegal assignment:

It is therefore a question of determining whether the only thing the contracting company has contributed is the making available of the workforce to the principal company.

The Supreme Court considers that in this case there is not a single reference to support the contractor’s performance of anything other than the transfer of labour, since it is not apparent that it could have provided a capital of expertise or intangible assets that were relevant to the execution of the agreed order; it is not even common ground that the staff employed by the contracting company had a relevant professional specialization, on the contrary, they were forklift drivers who, in order to carry out their duties, had to receive a forklift course that was scheduled for them and for workers of the principal company itself.

It is therefore concluded that, despite the the actual existence of the companyis irrelevant since the contracting company only provided manpower for the performance of the agreed service and the true management and business management was carried out by the main company, the latter being the one that actually and in its own facilities organized the service.

This implies that, as soon as the contract was limited to a mere making available to workers between the contracting company and the principal, it was a case of illegal assignment; which assumes that the appeal for the unification of doctrine raised by marrying and annulling the sentence handed down.

Here’s a little more detail when it comes to an illegal assignment:

If the undertaking transferring the worker to another : 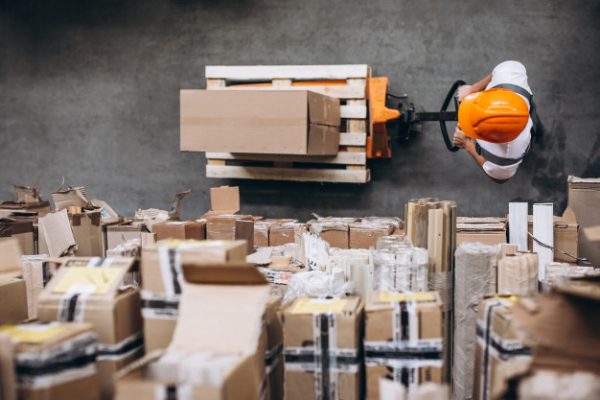 We now detail a real case of illegal assignment of workers, so you can know how to proceed in these cases.

Imagine that you have a company, a mechanical workshop, located in a rural area where there are few specialist workers. Therefore, you decide to reach a “pact” with one of the competing workshops so that they give you their best mechanic when you have a specific need.

You know that way of acting isn’t right? Do you know what consequences it could have? Are there alternatives to acting properly?

We answer these questions:

If a company other than an LES (temporary work company) gives you a worker when you have a temporary need, you will incur an illegal transfer of workers. This is because the only companies that can assign workers are Temporary Work Company.

It is also considered illegal transfer if your company outsources a service, but acts in front of the subcontractor’s worker as if it were its employer. That is: he gives orders, manages his vacation and permits, gives him the same tasks as other of his employees… Etc.

If there is an illegal assignment of workers, you should consider the following:

So it’s better not to risk. If you need labor at specific times, check to see if you can take any of the steps below to avoid problems.

This is the simplest option for businesses. Resort to an LES. If your company’s location zone doesn’t have the profile you need, meet with different ETTs to see if it’s possible to locate a worker in other areas nearby. Because that company will charge an invoice for the worker’s search, it will interest in meeting your needs.

Another alternative is to outsource the service in question, with another company. In such a case:

If the other options listed are not feasible in your company, you can consider training one of the existing workers in your company, to complete the worker profile you need to cover. Remember that you have a ‘credit’ to spend on training whose amount depends on the contributions made in the previous year.

The only companies that can assign workers are LES. If you can’t find the type of employee you need through an LES, rate outsourcing the service or even training one of your workers in the profile you need to cover. 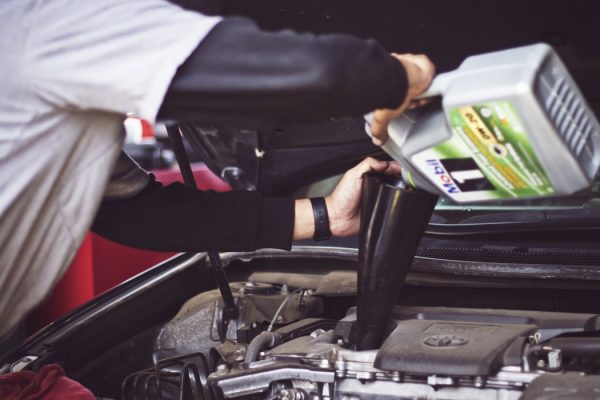 If you have any questions or need any clarification on these types of work issues, you can contact

our advisors so that we can help you resolve it.