Consultations of the Directorate-General for Taxes: temporary effects

Aycelaborytax » Blog » Consultations of the Directorate-General for Taxes: temporary effects 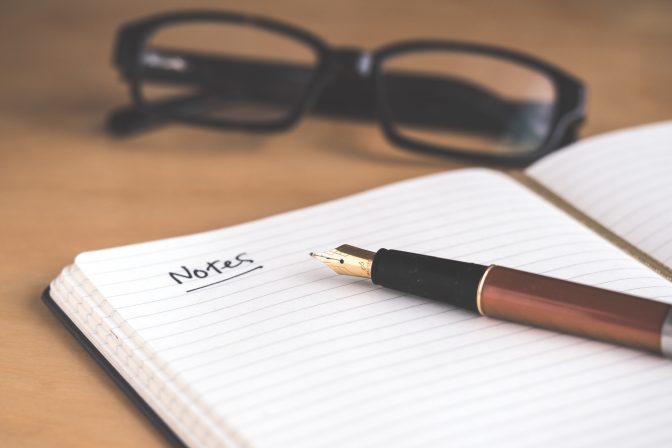 A doctrine of the Economic – Administrative Court later and contrary to the position of the General Directorate of Taxes, can NOT be applied retroactively, when the taxpayer adjusted his behavior to the previous criterion contained in a binding consultation.

Binding effects of a consultation when there is a new, contrary and subsequent criterion of the Economic -Administrative Court

The taxpayer presents his self-assessment of Personal Income Tax based on a binding and repeated criterion of the General Directorate of Taxes (DGT),applicable to the date of filing the return.

Being in force the term of the State Agency of Administration Tributaria (AEAT) to carry out the verification of the declaration, the Central Economic-Administrative Court (TEAC) issues a resolution for the unification of criterion in the opposite direction to that established by the DGT.

The Administration, within the legal period of verification,issues a settlement, applying the new criterion of the TEAC and regularizing the situation of the taxpayer.

This settlement is confirmed by the Regional Economic-Administrative Court who does not rule on the temporal effects of the applied consultation. Dissatisfied, the taxpayer appeals to the High Court of Justice.

The legal issue under discussion is the possibility for the Administration to exercise the powers of verification and assessment of a tax, as a result of the alteration of a tax criterion, which was binding during the tax period in which the tax is settled.

The Court, on the basis of the principles of legal certainty and the protection of legitimate expectations, rejects the possibility of a retroactive correction. And it points out that the moment from which the new jurisprudence or administrative doctrine governs, is that relating to the periods after the date on which the change of criterion occurs.

Therefore, on the basis of the grounds set out above, the contentious appeal is upheld. 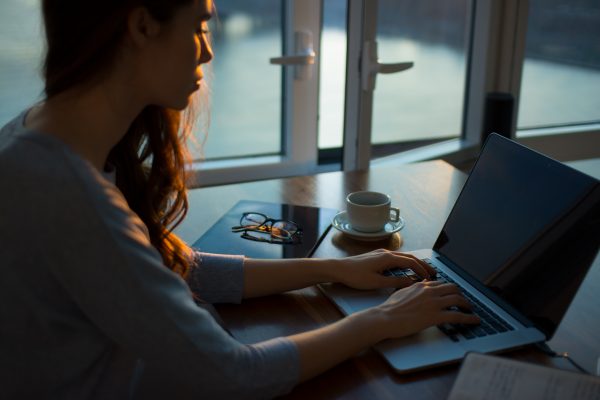 Example of a request to reply to a query

In order to be able to contact the corresponding body and submit a request for reply to any query, we leave you an example of writing:

note: For the purposes of the presentation and provision of documents and copies, and their validity and effectiveness before the Administration, the provisions of the LPAC art.27, 28, 53 and 66.3, which regulates the presentation of writings, documents and applications to the Administration, the issuance of copies and the return of originals, must be taken into account.

(In each of the corresponding cases, choose the one that suits our situation):

note: Providing the heading of the IAE to the Administration contributes to providing a description of the activity of the taxable person (technical-legal-tax) that will facilitate the interpretative work of the management center, but, in the event that the doubt revolves, precisely, on the framework of the activity in the IAE, a description must be made as complete as possible of the activity to be carried out and its geographical scope of development (local , provincial, autonomic, pluriautonomic or national).

That the consultant is dedicated to the activity of “brief description of the activity and its geographical scope of development“, framed in the Heading ” number of heading ofIAE” of the Rates of the Tax on Economic Activities approved by Royal Legislative Decree 1175/1990, of September 28.

That it is considering performing, before the “day, month and year of the end ofthe term “, the following operation ” describe in theutmost detail the operation in question“.

That in view of the provisions of “specifying rule and precept“, the following doubt arises: ” describedoubt“.

That, as a result of the above, and under the provisions of article 88 of Law 58/2003, of December 17, General Tax (LGT), through this letter I come to raise consultation in relation to the following issues:

That this consultation has been held before the end of the deadline set for:

not having altered the circumstances, background and other data described in this writing.

In merits to the above,

In “locality, to day, month and year“.

Fdo. “name and surname of the signer“.

DIRECTORATE GENERAL OF TAXES OF THE MINISTRY OF FINANCE:

In the most general scenario, the Management Centre to which the consultation should be submitted will be the DGT. In other cases, the competent body in the matter (corresponding autonomous or foral body) is empowered.

SUBDIRECCIÓN GENERAL OF “THE CORRESPONDING TAX”

GENERAL DIRECTORATE OF TAXES OF “THE CORRESPONDING AUTONOMOUS COMMUNITY”

If you have any questions about these inquiries or need any further clarification, you can contact any of our advisors in one of our offices.