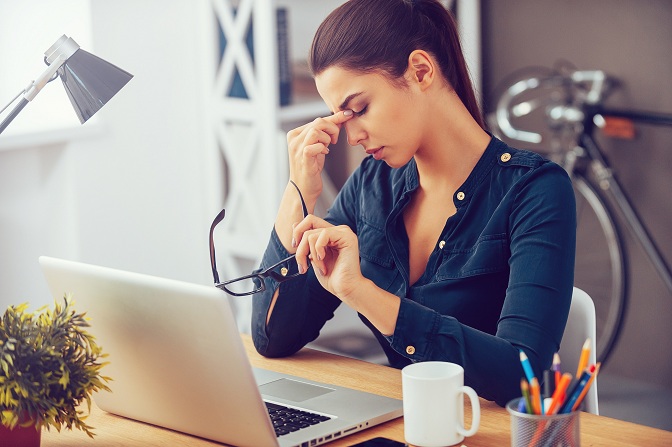 Work stress is shown as one of the main enemies of companies,negatively affecting the productivity and mood of workers, which is subsequently reflected in the results obtained by our company.

Far from ceasing to be a problem, the reality is that work-related stress ranks second among the most common health problems of workers. It is estimated that around 50% of job losses in our country are due to stress at work, which means an approximate cost of 136,000 million euros per year.

A problem, as pointed out by the World Health Organization (WHO), which seems to continue to increase over the next few years,due to the schedules, the routine, the pressure, the demands that mark the professional life,… Etc.

But to what extent can the consequences of work stress affect your company?

What is work stress and why does it appear? 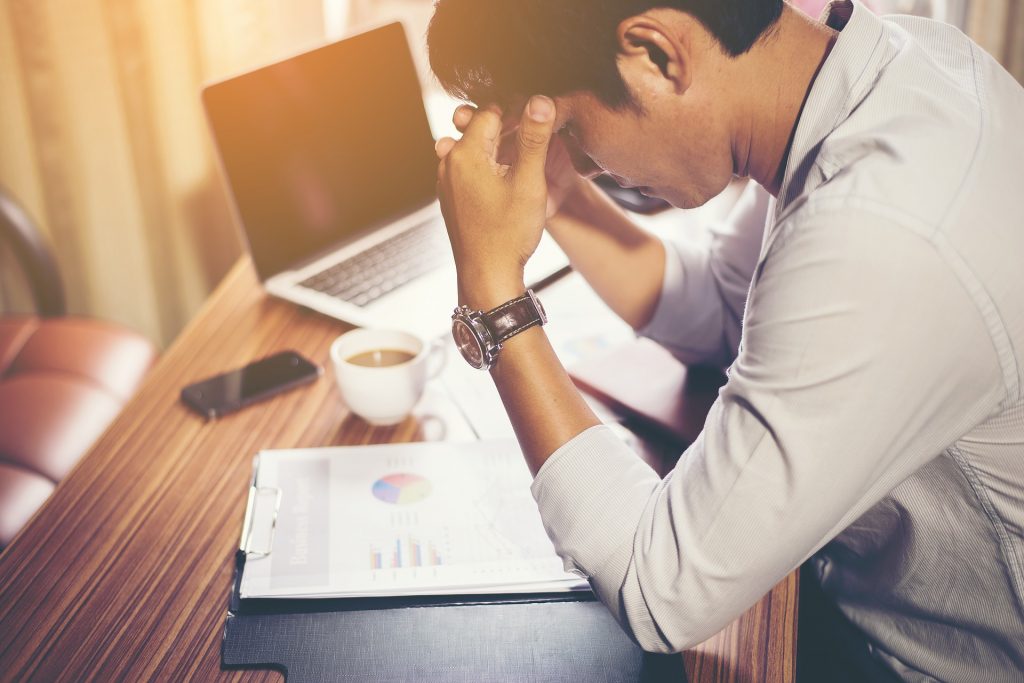 When we talk about work stress, we are referring to the nonspecific response of the human body to any change.

The definition of work-related stress provided by the WHO (World Health Organization):

Work Stress is the physical and emotional response to harm caused by an imbalance between perceived demands and an individual’s perceived resources and abilities to cope with those demands.

The causes that can cause the appearance of work stress can be many, varying from one person to another, although there are certain factors that promote this problem:

Consequences of work-related stress for companies 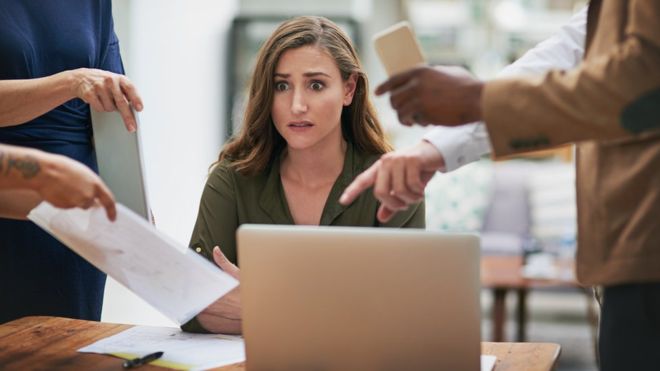 The problem of work stress reaches the limits,since it can involve a series of consequences that could negatively affect not only the worker, but also the company itself.

At the physical level, work stress can cause gastrointestinal, cardiovascular, respiratory, endocrine, dermatological, muscular and all kinds of alterations in the immune system in workers.

At a psychological level, stress generates greater concern because it can cause mental blocks, inability to make decisions, confusion, difficulty concentrating, loss of control, irritability, etc.

These psychological consequences, in the long run, could be accompanied by problems of insomnia, anxiety attacks, depressions, and other mental health disorders,which would obviously reduce the productivity of the company, and which could increase the absences from work of the workforce.

The work stress of employees has negative consequences for companies,among which stand out:

If work stress is not solved, workers are at risk of suffering from the“Burnout Syndrome”,also known as the burned worker syndrome.

This syndrome is characterized by its symptoms: a physical and mental exhaustion with an intensity higher than that suffered with conventional work stress and that can be accompanied by changes in behavior, demotivation and / or a bad attitude towards the other workers of the company.

Work stress is a very present pathology nowadays, which can have a series of negative effects both on workers and on the company itself. It is important to try to prevent its appearance and put a solution as soon as possible, in order to work in better conditions and avoid the consequences that may be generated.