Civil liability for accident of work or occupational disease Is the insurer exempt if the worker is not discharged at the time of the Work Accident?

Aycelaborytax » Blog » Civil liability for accident of work or occupational disease Is the insurer exempt if the worker is not discharged at the time of the Work Accident?

The Supreme Court declares that the worker’s failure to discharge at the time of the Accident at Work (AT) does not preclude his consideration as a beneficiary of the liability insurance underwritten by the company. On the contrary, communicating the claim (AT) outside the period set out in the insurance contract clause does exempt the insurer from liability.

On 8 June 2013, while serving the company, a worker suffered a cardiorespiratory arrest as a result of which he was left in an irreversible vegetative state, being recognized in a situation of great invalidity. In response to this situation, the company was held responsible for lack of discharge at the time of the Accident at Work (AT).

As a price for the Accident at Work, the company had subscribed to a liability insurance policy covering, interdo others, personal injury suffered by its workers as a result of an accident at work, provided that they occurred during the term of the insurance and were claimed for the first time in a reliable way during its term, or during the 12 months after the end of the insurance period. In this case, the term of the policy was extended until December 9, 2014, but the insurer was not aware of a claim until December 22, 2015.

The worker’s wife filed a demand in claim from the compensation for damages sufferedby the accident, which was dismissed by the social court, but estimated by Court of Justice,which held that the worker’s lack of discharge does not exclude liability,as the worker’s employee status is not required. Nor does it consider that it is a cause of exclusion that the claim for the damage occurred outside the prescribed periods, since it does not state that this clause has been signed by the insured person. Disconforme, the insurance company brings a appeal for the unification of the doctrine.

Therefore, the issues raised are as follows:

Regarding the lack of discharge the Supreme Court notes that the policy refers to the beneficiaries of the insurance concluded as “employees” or “workers” of the taking entity, and the normative and jurisprudential criterion states that the discharge in Social Security is not a requirement constituting the employment relationship. It recalls that the employment contract exists where a person provides his or her services paid for as an employee and within the scope of organisation and management of the employer or employer irrespective of whether the employer has fulfilled his obligation to discharge the worker into the Social Security system. In the case prosecuted,the worker suffered an accident at work, thus fulfilling the requirements for the consideration of insured in the policy: accident of work of an employee of the insurance taking entity.

With regard to the application of the policy clause, according to which report the accident (Work Accident) outside the prescribed period exempts the insurer from liability, the Supreme Court recalls that, according to its doctrine, this type of clause that delimits the risk in its temporal aspect that does not limit the insured’sright, so it is a valid clause that does not need to have been expressly subscribed. Declared the validity of this clause, the Supreme Court concludes that the risk communication should have taken place within the prescribed period in the insurance contract since, after the accident, the duty to notify the claim that could be made up to one year after the end of that insurance contract arose, implying that the insurer could be notified of the claim until more than two years after the accident occurred, which was not done since the first communication to the insurer was the conciliation ballot for this procedure.

The appeal for the unification of doctrine brought by the insurance undertaking is therefore up to be up and fore estimation.

*If the decision is not challenged, the calculation is initiated after the 30-day period established to make the prior complaint against that decision has elapsed. 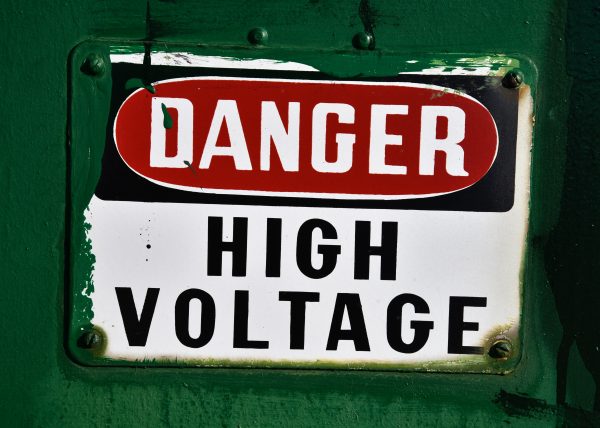 A worker suffers a Work Accident from which the corresponding low is derived, and various sequels that are classified as constitutive of Total Permanent Invalidity (IPT) for the usual profession.

Would this clause be valid?

The case-law on the insurance contract differentiates between clauses: harmful, limiting and delimiting. While the limitation clauses restrict the rights of the insured person, but without producing an insurmountable disproportion or imbalance, and which may become valid provided that they are specially highlighted and specifically accepted in writing, the delimiters take the risk of coverage through the insurance contract and are excluded from the obligation to stand out in a special way and acceptance in writing.

If I am claimed compensation…

Let’s say one of your employees suffers a work accident at your company’s premises and now claims damages. Can you do that? How much do these types of compensation have?

We help you resolve these questions below.

The employer is aware that if he does not comply with his obligations in the field of prevention of occupational risks, and because of this, an employee is injured, he could claim a surcharge of benefits. However, do you know that sometimes the person concerned also has the right to claim damages?

The service surcharge is compatible with damages, as both have different purposes. In this sense, the surcharge serves to complement the occupational accident or occupational disease benefit that the employee will charge (which can be between 30% and 50% of the benefit). On the other hand, compensation is intended to fully repair the damage suffered by the worker.

However, in order for an employee to claim such compensation, the following conditions must be given:

> Calculation of the amount

The legislation does not set the amount of this compensation. Therefore, if an employee claims it, the employee must identify in the claim what damages he has suffered. In this sense, you can claim a different amount to compensate for each of the following damages:

Once the employee claims compensation for damages, it will end up being the judge who values the exact amount to be paid. It is therefore advisable for the company to sign a liability policy with an insurer. We also recommend that you periodically review that your company complies with all occupational risk prevention regulations.

If a worker suffers a work accident due to a breach of your company in preventive matters, they can claim compensation for damages. Such compensation is compatible with the performance surcharge. 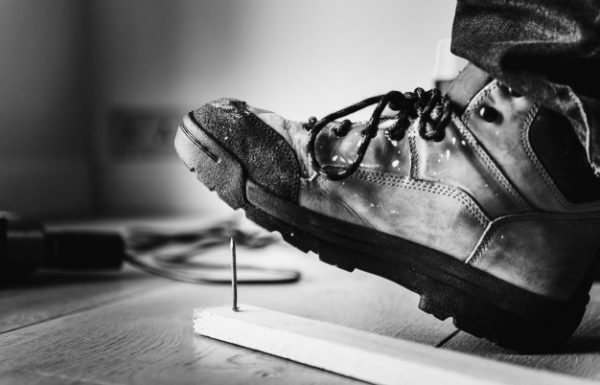 If you have any questions or need any clarification on these types of issues, you can contact

any of our advisors so that we can help you resolve it.