Christmas Lottery: Tax aspects that you should know if the prize falls on your company

Aycelaborytax » Blog » Christmas Lottery: Tax aspects that you should know if the prize falls on your company 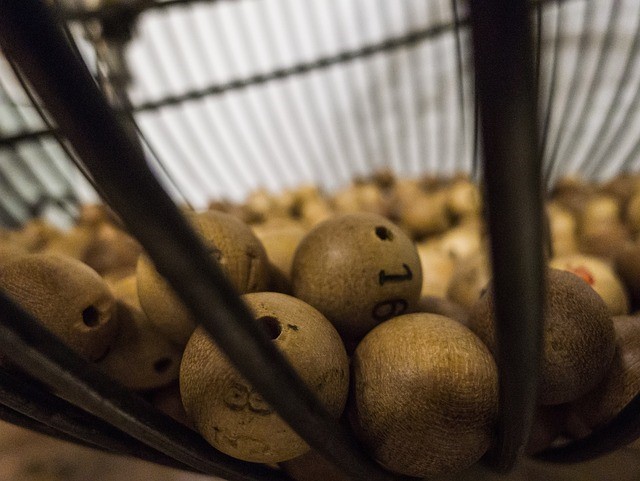 The draw of the Christmas Lottery 2018 will generate to the treasury a collection 6% lower than the draw of 2017,or what is the same, 11.4 million euros less. This reduction in collection is due to the increase in the tax-exempt minimum, recently approved in the 2018 General State Budget.

By increasing the minimum exempt from taxation, the so-called ‘solidarity tax’, which is how the Christmas Lottery tax is known, and which consists of a retention of 20% on the total prize,will only apply to those prizes whose amount is 10,000 euros,or more.

The amounts they touch in the Christmas Lottery draw are exempt if they are less than € 2,500

It means that all those awarded in the first four categories will get 1,500 euros more in prize for each tenth,compared to 2017.

This factor will also manifest itself in case a tenth is shared,since the percentage will be applied to each participation, even if the amount of each one is less than that amount.

Also, if it is distributed later, each participant must be taxed on the amount acquired through the Inheritance and Donations Tax.

With the increase in the tax-exempt minimum, from 2018 the public coffers will enter around 188.7 million euros for the taxation of the set of prizes of the Christmas Lottery, which means that they will stop paying 11.4 million euros less compared to previous years. This will be the case, as long as all the graceful tenths are sold.

The winners of the first four categories will get 1,500 euros more to the tenth than in 2017

From the 10,000 euros of prize, the remaining number must be taxed by the solidarity tax set in 2017, through which 20% of the tenth is taxed.

In this way, the people who win“the Jackpot”,which distributes 400,000 euros per tenth, will win the total amount of 322,000 euros,while the Treasury will pay the remaining 78,000 euros.

The winners of the fifth prizes will not have to give any amount to the Treasury.

On the other hand, the winners of the eight fifth prizes, of 6,000 euros each, will no longer have to face the retention of 700 euros that applied until last year.

What happens if the tenth is distributed among several people?

In the event that the tenth is divided among several,as mentioned, this percentage will be applied to each of them.

However, there are two common cases when a lottery tenth is dealt once it has touched.

This tax must be paid by the people who have benefited, thatis, by the donors, in accordance with the corresponding regulations of the Autonomous Community in which each one resides.

In this way, this entity will transmit the information to the Treasury and it will not be understood as a donation, so they will be subject to only 20% of the “solidarity tax”.

It is different when it comes to participations within a legal entity.

This type of company will also be exempt up to € 10,000 and participants subject to 20%,as it was being exposed.

However, as a company – or legal person in general, – the corresponding entity will be subject to Corporation Tax.

How much is the Treasury left of a National Lottery prize if it falls into a company? 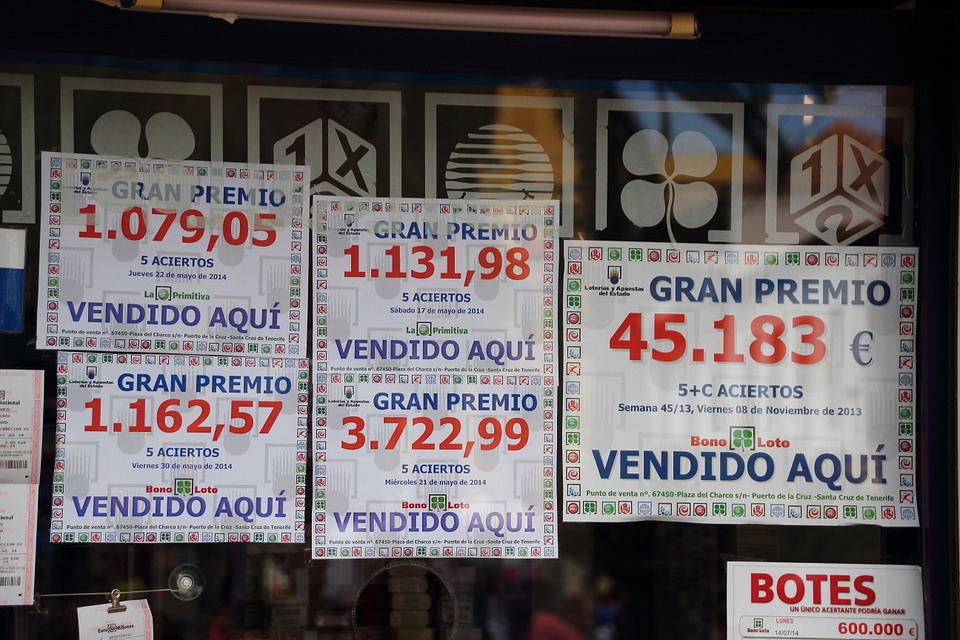 Taxpayers (legal entities) to whom corporation tax is applicable when they are awarded the lottery, will have to include the amount received in the tax base of this tax.

And they can be deducted as a withholding, the 20% discounted when receiving the prize.

What should you do if the Christmas Lottery touches your company and has been distributed through participations?

It is essential to obtain a physical document with:

Although, those who pay corporation tax after having won the 2018 Christmas Lottery draw, must add the amount of the prize in the income of the period that will be subject to said tax, along with said 20% as a payment on account.

Since 2017, companies that have shares of this type are no longer exempt from personal income tax in their entirety.

What has just been explained will apply to draws that have been won and are from the lotteries and bets of the SEALE (Sociedad Estatal de Loterías y Apuestas del Estado). It should be added that each participation will be subject on an individual basis.

Likewise, special attention should be paid to those companies whose permanent tax domicile is not within the Spanish territory, and they are touched by the Christmas Lottery of 2018.

In the event that this fact is fulfilled, especially if these entities have been subject to the withholdings set out above, they may proceed to request a refund,in order to avoid an international double taxation for participation in these tenths.

In any case, if you have doubts, we recommend that you go to a professional tax advisor who knows how to manage and advise you with the money received with your Christmas Lottery prize.