Can your employees apply for sick leave for a child and be absent from work?

Aycelaborytax » Blog » Can your employees apply for sick leave for a child and be absent from work? 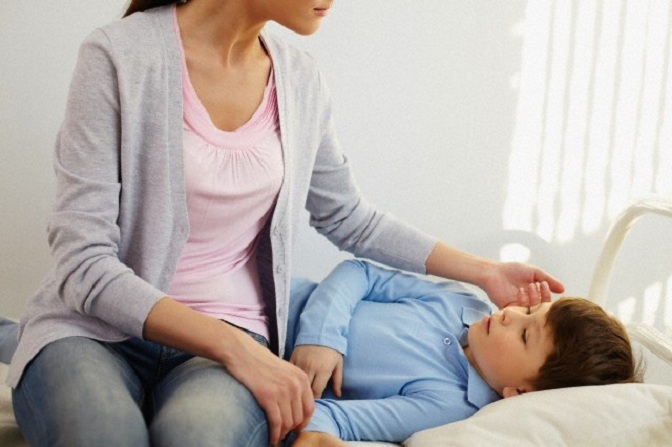 How many days of leave for the death of a family member does an employee have?

Can an employee miss work if their child is sick? 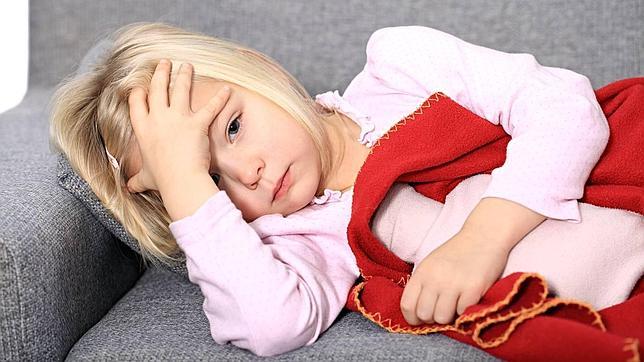 As laid down in Article 37.3 of the Workers’ Statute, a employee only has two days of leave for the birth or death of the child,as well as for an accident, serious illness, hospitalization or surgical intervention that requires home rest, this period is extended to four days in case of need for displacement.

This sick leave for a child must be paid to the worker.

But on the other hand, it says nothing about mild and sudden illnesses,so a priori, an employee could not request leave for the child’s illness and miss work if it is a cold, gastroenteritis or flu, among others. Diseases that are not serious, but do require the care and attention of the little ones.

Types of paid work leave your workers can ask for.

Furthermore, the Workers’ Statute also does not provide for permits for employees to accompany their children to the doctor.

A worker may only apply for sick leave for the child and be absent from work if it is a serious illness, is hospitalized or is about to undergo surgery.

In minor cases, the worker could only be absent from work if the employer so allowed,by mutual agreement, or if it was included in the company’s Collective Agreement.

What the worker could make use of is his days of his own affairs,as long as they are provided for in the Collective Agreement and he has not yet made use of them.

In short, according to the Workers’ Statute, a worker is not in a position to apply for sick leave for the child and to miss work, unless it is a serious illness, an accident or a surgical intervention.

In case of mild illness of the children, the only option that the worker would have is to make use of their days of own affairs, if they were included by Collective Agreement, or to negotiate directly with the employer some way to compensate the absence for the care of their children.