Can you make a discount for unjustified fault on your worker’s payroll?

Aycelaborytax » Blog » Can you make a discount for unjustified fault on your worker’s payroll? 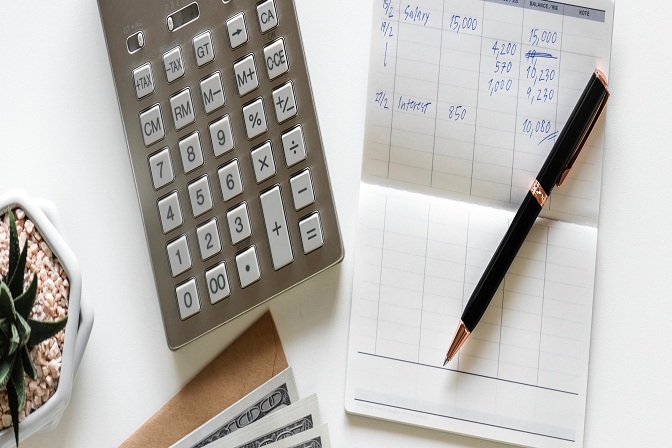 One of the main doubts that employers have, is to know if they are in a position to make a discount on the payroll of their workers for an unjustified lack of their job,as established in the current law.

To this end, it must be made clear that the absence from the job of an employee is considered an unjustified offence, without having provided a medical leave report or any document justifying a paid leave, and therefore, that proves such absence. In this case, this absence would be considered as absenteeism.

Discover the differences between advice and consulting for companies and you will know what service your business needs.

Yes, the employer can make a discount on a worker’s payroll for unjustified fault

Indeed, you can deduct from the payroll of a worker those days that he has missed his job unjustifiably,following the specifications established in the Collective Agreement of the company.

In any case, the discount on a worker’s payroll is not a sanction (although absence from work could trigger it), but is a completely lawful action, differentiating the following aspects:

How to calculate the value of absence hours?

At the time of calculate the value of the hours of absence, you have to follow the specifications set in the Collective Agreement of the company, computing the totality of the full remuneration that the worker is entitled to receive, including the proportional part of the extra pay, and dividing by the total number of hours that he is obliged to perform monthly.

How do you know the collective agreement that applies to your company?

When can’t a discount be applied to a worker’s payroll?

On the other hand, the worker has the full right to keep the entirety of his salary when it comes to an interruption of activity due to impediments attributable to the employer,and not to the worker.

As provided for in Article 30 of the Workers’ Statute,”if a worker is unable to provide his services once the contract is in force, because the employer is late in giving him work due to impediments attributable to him, and not to the worker, the latter must keep his salary, without being able to compensate the one he lost with another work performed in another time”.

If a worker misses work unjustifiably, the employer is in a position to make a discount on his payroll, as long as it is not due to impediments attributable to the employer, and not to the worker.

If you have any questions about it, contact our team of labor advisors of AYCE Laborytax and they will take care of it.