Can posting inappropriate comments on Social Networks be grounds for dismissal?

Aycelaborytax » Blog » Can posting inappropriate comments on Social Networks be grounds for dismissal? 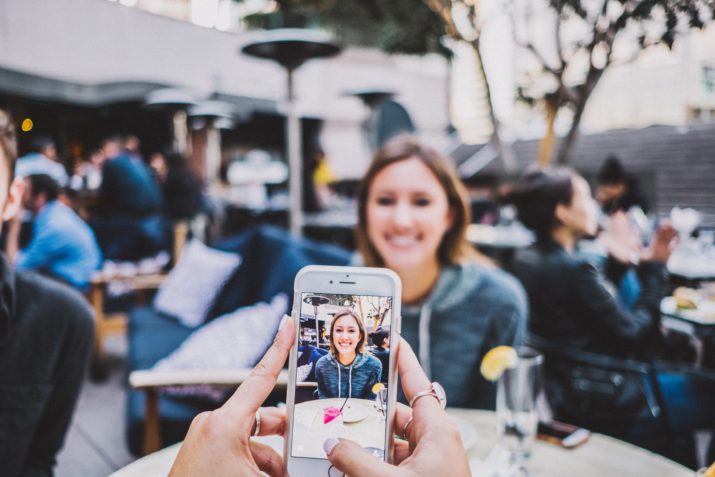 The Social Court of Palma de Mallorca, has declared appropriate the dismissal of a worker who published inappropriate comments on his Facebook account. Although the comments were deleted by the social network, there was no profit of the worker, nor economic damage to the company; it is considered that the duties of loyalty and fidelity, implicit in the worker’s employment relationship with the company, have been breached. In addition, it is irrelevant for the breach of the facts, that they occurred outside the hours and the workplace.

The worker, identifying himself on the social network Facebook as an employee of the company, published on Facebook some images that the social network itself deleted because it considered them inappropriate and understood that they are contrary to the dignity of people. As a consequence of these publications, a group of users posted comments requesting that the products of the company for which this worker provided services not be consumed.

The company,considering that this conduct, disseminated on Facebook with publications and images contrary to the dignity of people, offensive, defamatory and humiliating; and aware of the movement of rejection that had originated in social networks against her, seriously affecting her reputation; proceeds to the disciplinary dismissal of the worker,considering that it is a very serious breach of his labor obligations.

For his part, the worker,dissatisfied, files a dismissal claim against the company considering it as inadmissible.

The company has a policy of use of social networks in which good practices are established and its employees are urged to ensure that, in their virtual activity, the dignity of the person and that of the workers is respected.

The question to be debated in this case is to assess whether the worker’s conduct is sufficient to justify a disciplinary dismissal. Freedom of expression must be weighed against respect for dignity to deduce whether the company has been harmed, or not.

In the case prosecuted, the dismissal letter accurately sets out the facts and refers to the internal regulations according to which workers must act without offense or attacks on the dignity of persons. when they identify themselves as employees of the company. It is understood that these offensive or degrading comments are not protected by the right to freedom of expression, so they are punishable.

Likewise, for the consideration of a serious and culpable breach, it is inconsequential whether or not the existence of a personal profit is proven to the plaintiff, nor having caused damage to the company, since the breach of the duties of fidelity and loyalty implicit in any employment relationship is sufficient for this. Nor is it necessary that it be repeated conduct or repeated acts.

In addition, the doctrine of the Supreme Council establishes the possibility for a company to adopt disciplinary measures despite the fact that the worker is neither on time nor in the workplace. This means that, outside the working day, there is no absolute freedom to carry out actions that are to the detriment of the company, since all of them are in some way linked to the employment relationship as they result, directly or indirectly, in damage to the company.

In short, what has occurred is a contractual breach consisting of disobedience with an obvious and notorious damage to the company, as well as the loss of confidence in the person of the worker. For all these reasons, the dismissal is declared admissibility and the claim is dismissed.

Use of Social Networks and possibility of dismissal 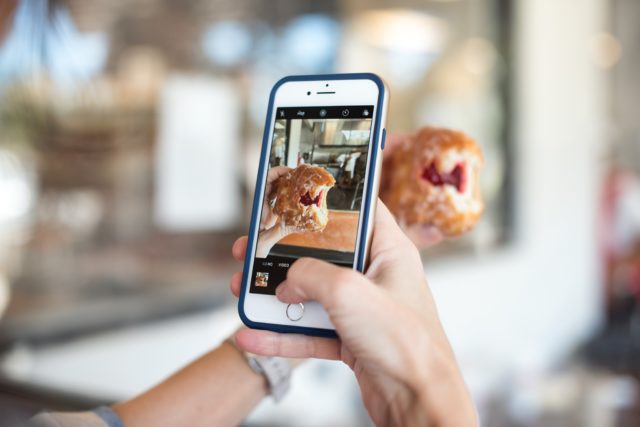 Depending on the social network and the use that has been given to it, we can find different judgments and judicial pronouncements that have occurred in our country in recent years. Some of them, we expose them below:

Case 3 – Superior Tribune of Justice of the Basque Country (2014) 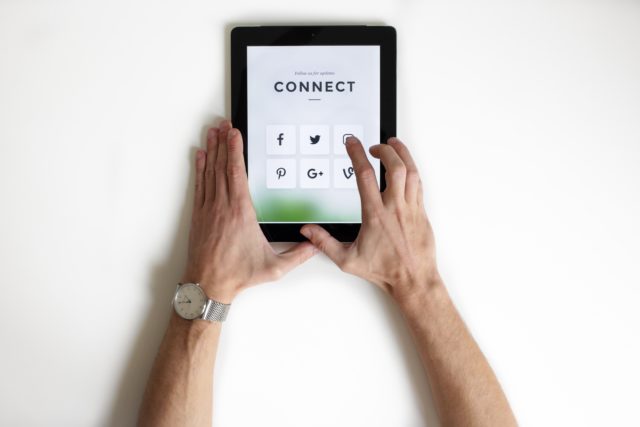 Let’s put ourselves in a situation. One of the employees of your company is a regular user of social networks, and his profile states that he is a worker of the company. Is there a possibility to regulate the use of social networks by employees?

Your company has the possibility to limit the use of computer tools provided to employees, sanctioning inappropriate use.

Now, can you monitor the activity of your employees on social networks when they identify themselves as employees of your company?

Activities in Social Networks that affect the company

When opinions are given on social networks

Some tips: social networks and workers

To avoid conflicts in Social Networks, we recommend establishing a clear policy for the use of social networks, so that, respecting the privacy of employees, they comply with the following guidelines:

If you have any questions about the use of social networks and companies, you can contact any of our advisors or consultants to help you solve them.