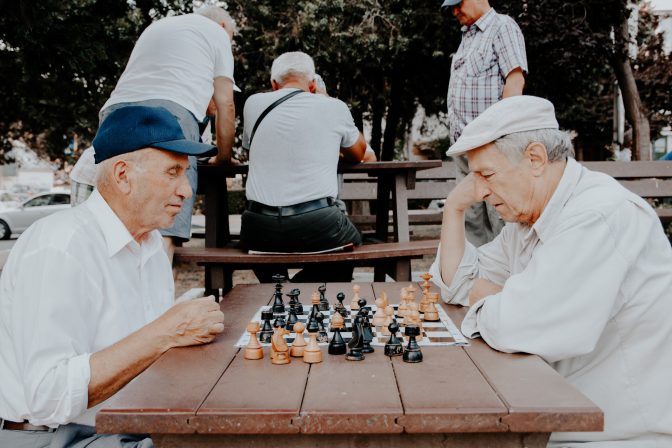 A social court, contrary to what is established by the last criterion of the General Directorate of Social Security, recognizes the right of the sole administrator of a company to access active retirement, and to reconcile, therefore, 100% of the retirement pension with self-employed activity.

Active retirement of a company manager

A worker, framed in the RETA for being the sole administrator of a Limited Company, applies for the active retirementpension. When his application is rejected, the worker submits a prior claim, which is partially accepted by the National Social Security Institute (INSS). On the one hand, it recognizes the active retirement pension in an amount of 50% of the regulatory base, but on the other, it rejects the amount of 100%, because (the applicant) does not have hired an employee individually and personally, since the contracting entity is the company.

The worker, dissatisfied, files a lawsuit requesting that his right to receive an active retirement pension with an amount of 100% of his regulatory base be declared.

The Social Court nº3 of Oviedo, accepts the claim of the demand considering that the interpretation made by the INSS is restrictive and contrary to the purpose of the rule,which is none other than to facilitate the continuity of businesses run by self-employed who, in turn, provide employment for others.

In addition, art.214.7 LGSS only excludes from the possibility of accessing the active retirement in the event of a job or high office in the public sector,but not to workers compulsorily included in the RETA for exercising the functions of direction and management, which entails the performance of the position of director or administrator.

The judgment estimating the Social Court nº3 of Oviedo is based on the non-binding consultation of the General Directorate of Social Security Regulation (DOGSS) of February 21, 2018, which indicated that self-employed workers whose registration in the RETA is mandatory for performing the position of director or administrator having effective control of the company, and who prove to have concluded a contract of employment for another person acting as employers; they can access the active retirement modality.

However, at a date subsequent to the publication of this judgment, the DGOSS has modified its criterion by pointing out that the compatibility between self-employment and 100% of the retirement pension is not applicable to retirement pensioners included in the RETA due to their status as director, administrator, partner or commoner of companies, as they do not have the status of entrepreneurs. 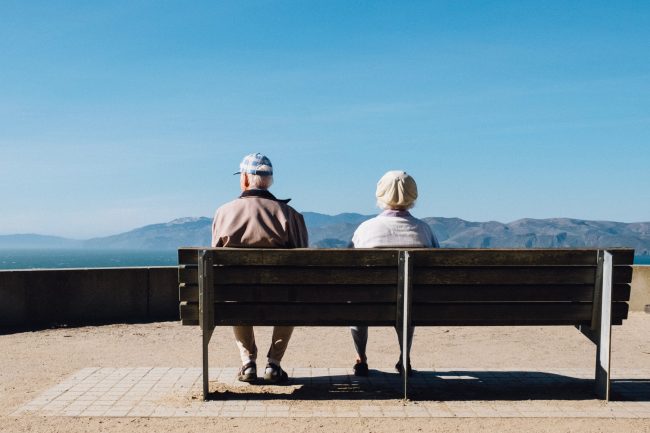 As regulated by the General Law on Social Security, in article 214, there is the possibility of reconciling work with the receipt of the retirement pension, in the following amounts:

General requirements for the WORKER

The general requirements that a worker must meet in order to qualify for active retirement are:

General requirements for the ENTREPRENEUR

On the other hand, the requirements that an employer must meet in order to qualify for active retirement are:

In this regard, it is necessary to take into account: 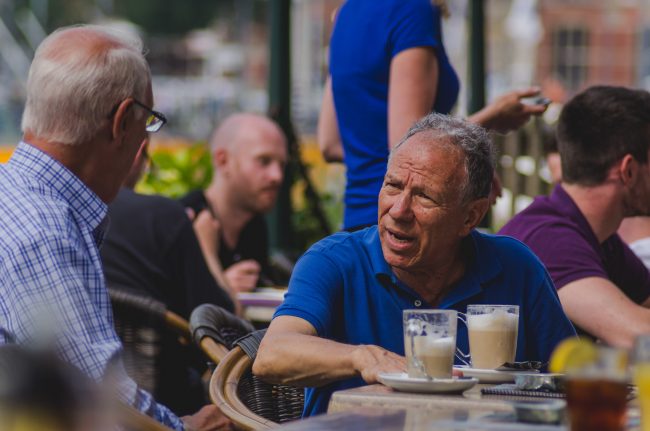 If a self-employed person retires once the legal retirement age has been reached, having contributed to the number of years needed to collect 100% of the regulatory base, and hires an employee; you can combine your self-employed activity with the collection of the pension at the rate of 100%.

Although the INSS considers that this measure does not apply to self-employed companies, a recent judgment has allowed a company to benefit from [Juzgado de lo Social nº 3 de Oviedo 17-07-2018] it:

Therefore, and according to

organizations can benefit from

If you have any questions, you can
contact
any of our advisors so that we can help you resolve them as soon as possible.