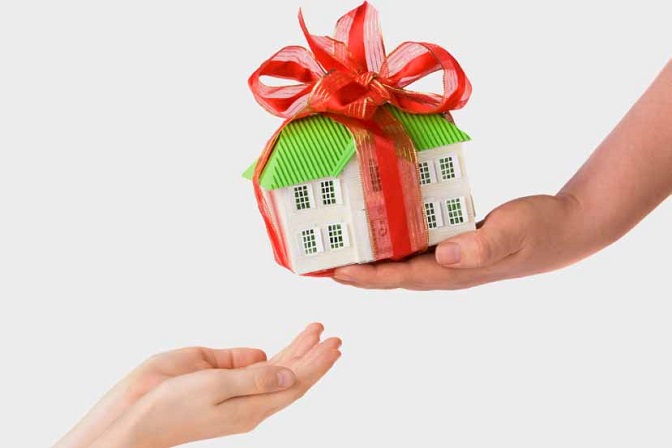 What is the gift tax?

As we have mentioned before, the gift tax is not the only tax,but goes hand in hand with the inheritance tax, and both form a single tax, which is the inheritance and donations tax (ISD).

That said, the inheritance and donations tax refers to a personal, direct and progressive tax,which is managed by each Autonomous Community independently.

This tax is levied on three different types of taxable event:

Who is required to declare inheritance and gift tax? 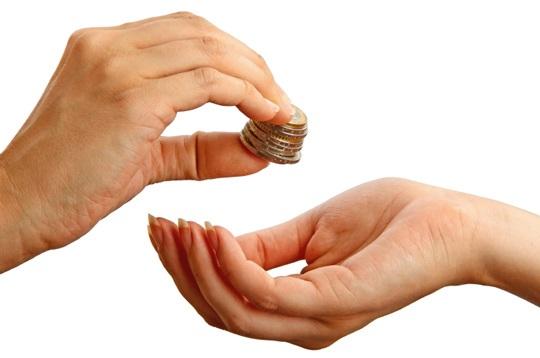 All those are obliged to declare inheritance and gift tax natural persons who reside in Spain on a regular basis, and have inherited a series of property, and / or right,or have received financial compensation through the life insurance of another person or have been beneficiaries of a donation.

Also obliged to declare the inheritance and donations tax are those people who, although they do not usually live in Spain, have acquired assets and/or rights through an inheritance or legacy,who are in Spanish territory or have to be exercised in Spain.

“The Inheritance and Donations Tax is a personal tax, which must be paid by the heirs or recipients of donations in the 6 months following the causal event.”

The same applies to persons who do not live in Spain, but who are beneficiaries of a life insurance contract of a person of Spanish nationality,or through a Spanish insurance company, or who receive a donation.

Things change with legal entities, who will not have to pay this tax,but will be applied corporation tax. This includes NGOs, which are regarded as legal persons, and are therefore not obliged to pay inheritance and gift tax.

How is the donation tax calculated? 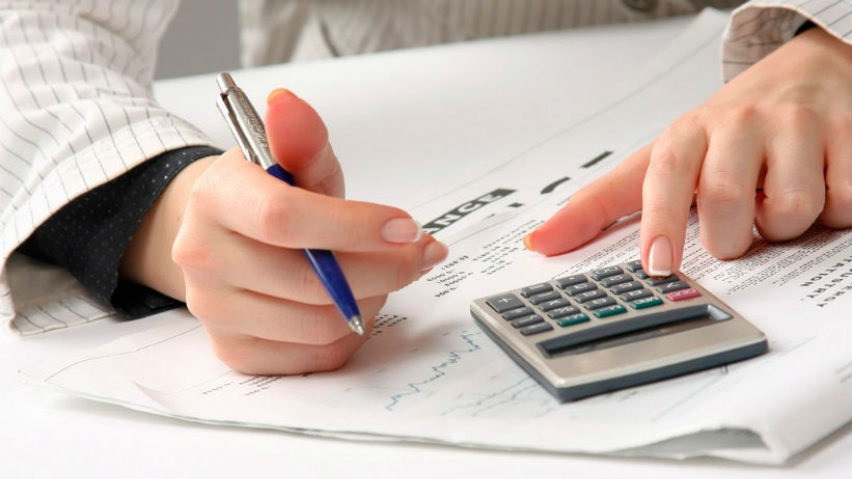 When calculating the inheritance and donations tax,the corresponding percentage established by each Autonomous Community independently must be applied to the taxable base. This means that depending on the autonomy in which the good or right is located, the amount to be paid could vary.

If it were the case that in an Autonomous Community the percentages had not been approved, those that appear in the General Law on inheritance and donations tax wouldbe applied, ranging from 7.65% to 34%.

To make this calculation, the first thing to do is to calculate the tax base,or what is the same, the gross amount before applying the corresponding deductions. Taking the example of an inheritance, the net value of the property or assets received would have to be calculated.

But calculate the tax base, we must apply a series of deductions and reductions,which will allow us to know the taxable fee:

Do I have to declare an inheritance on the Income Tax Return next year?

It is important to keep in mind that each Autonomous Community is totally free to apply its own reductions and bonuses,which means that in each area of Spain you have to pay a different amount when receiving an inheritance.

To face the payment of inheritance and donations tax,you will have to do it through the D650 model. The deadline for executing the payment is six months from the time of death or donation, although there is the possibility of requesting a deferment of another six months.

The Donations Tax is linked to the Inheritance Tax,both forming a single tax, which varies depending on each Autonomous Community. This tax taxes inheritances and donations between individuals,and since it is governed by autonomies, the amount to be paid will vary according to the area of Spain.

In case you have received an inheritance or a donation, and you are not too clear how to act, contact our team of tax advisors and they will offer you all the information you need.