At what point should the valuation of a real estate swap be determined?

Aycelaborytax » Blog » At what point should the valuation of a real estate swap be determined? 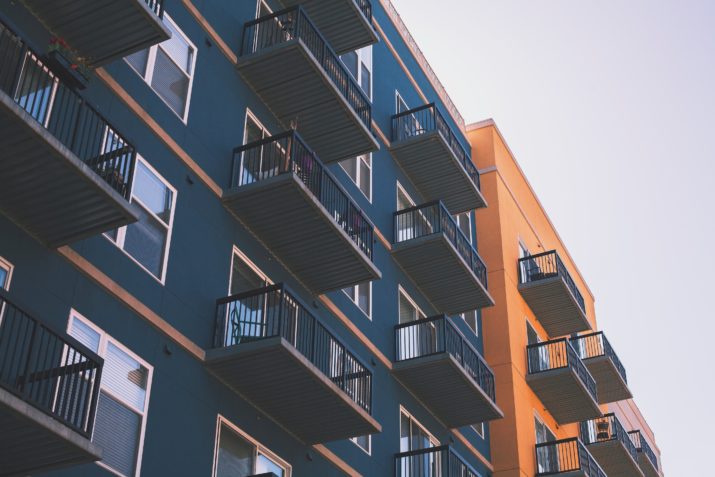 The determination of the Tax Income is made at the time of the formalization of the swap.

The promoter is subject to an inspection, in which it is questioned, among other aspects, the moment of determination of the valuation of a real estate swap, since in the opinion of the Inspection, the market value to be used for the calculation of the tax income must be the one existing in 2007 (moment in which it considers that the temporary imputation occurs for having reached 80% of completion of the building).

Regarding the criterion of temporary imputation held by the Inspection (having reached 80% of completion of the building), it should be borne in mind that with the current PGC it is not considered a valid criterion.

Accounting and tax aspects of the swap 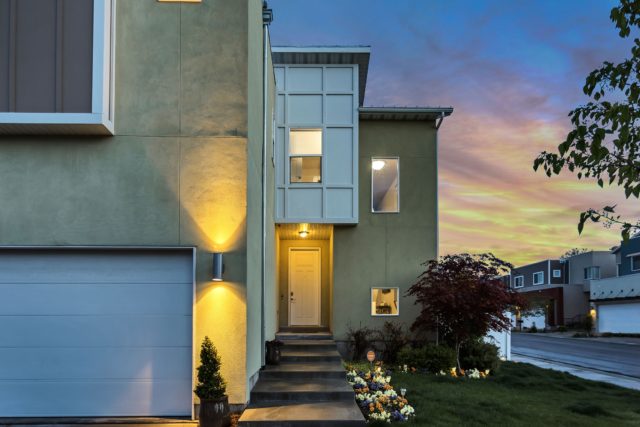 A swap transaction can be considered as one by which an element is transmitted so that the amount of the consideration is not monetary, that is, another element is received in exchange for the one delivered.

From an accounting point of view, two typescan be differentiated:

If any impairment loss has been made that reduces the book value of the transferred item, the amount of such impairment that would have been deductible must be computed as income for the year, both in commercial and non-commercial swaps.

In each of the parties involved in the operation, an income may be generated for tax purposes since the element received is valued for the purposes of the SI for its market value, being the value of said income the difference between the market value of the acquired elements and the fiscal value of those delivered, so that in the determination of the taxable base of the company that intervenes in the swap a positive adjustment to the accounting result of the year when it does not contain the amount of said income, provided that the market value of the elements acquired is higher than the book and tax value of those delivered.

In short, the accounting and tax standard may differ as to the timing of the temporary imputation of income to the extent that in accounting the result comes to light when the element received is transmitted (in non-commercial swaps), while for tax purposes the income is generated at a previous temporary moment coinciding with the completion of the swap operation. However, this adjustment reverts to the taxable amount with a contrary sign in the tax period in which the element received is transmitted, or failing that, when that element is amorticed. 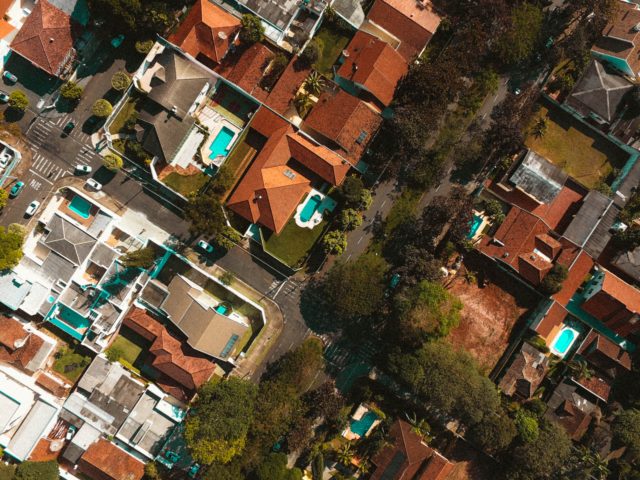 a) Income generated in company A:

b) Income generated in company B:

Accounting in this operation no income is computed (it is a non-commercial swap), so companies A and B, while determining their taxable bases, must make a positive extra-accounting adjustment of 850 and 900, respectively, to its accounting results in order for these incomes to be taxed by the IS. 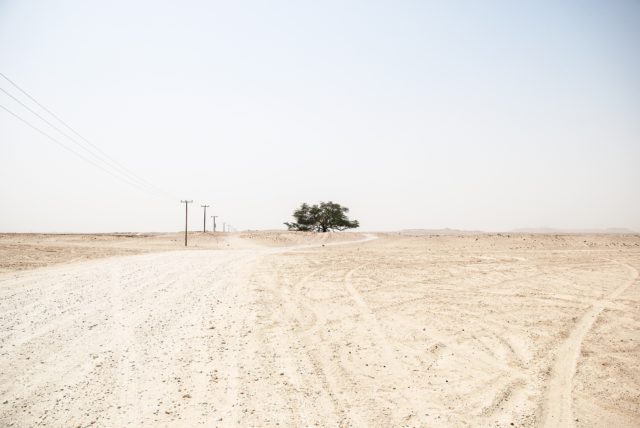 Swap of land for housing: impact on VAT

Imagine that your company is a real estate developer and you are going to build a block of houses on a plot owned by a third party, to which you will deliver, as payment, two of the houses built.

How would VAT work in these transactions?

Swap: If the owner is an entrepreneur and can pass on VAT (for example, it is a company with activity, or a natural person who allocated the land to an economic activity or had it leased), at the time of delivery of the plot two invoices must be issued:

Settlement: Since it is a transaction without cash payments, agree that at that time the difference in VAT of both operations will be compensated, in cash (so that there are no liquidity problems when entering it into the Treasury).

Payments made according to the assigned values could be:

(1) This VAT is calculated on the advance charge (the value of the plot), with the limit of the value of the house itself. (2) In case 2 in favor of the owner of the plot, and in case 3 in his favor. These amounts will be settled at the time they have agreed.

Final delivery: At the time of delivery of the homes, your company must issue another invoice. If the houses and the plot were valued at the same amount (case 1) or the plot was valued at a higher amount (case 2), the taxable base of said invoice will be zero, since all the VAT has been passed on with the advance payment.

eye! If the plot was valued below (case 3), the invoice will include the VAT corresponding to the difference between the two values.

ITP: If the owner of the plot is an individual, you must issue the same invoices with VAT (for the advance payment received and at the completion of the works). However, the delivery of the plot will not carry VAT:

Rent it before: To avoid the highest cost per ITP for your company, it is advisable that the purchase is made from an owner who has used the plot in an activity, or who has had it for rent (such as car parking or work warehouse, outdoors, for example). In this way, the owner will have the status of entrepreneur and will be able to pass on VAT for its sale.

This operation will be a swap, so your company, upon receiving the plot, must treat it as a payment on account of the future delivery of the homes and pass on VAT for it (10%, as they are homes).

If you have any questions about it, you can contact any of our advisors and consultants to help you solve it.