Are you a non-resident entrepreneur and need to develop your business in Spain?

Aycelaborytax » Blog » Are you a non-resident entrepreneur and need to develop your business in Spain? 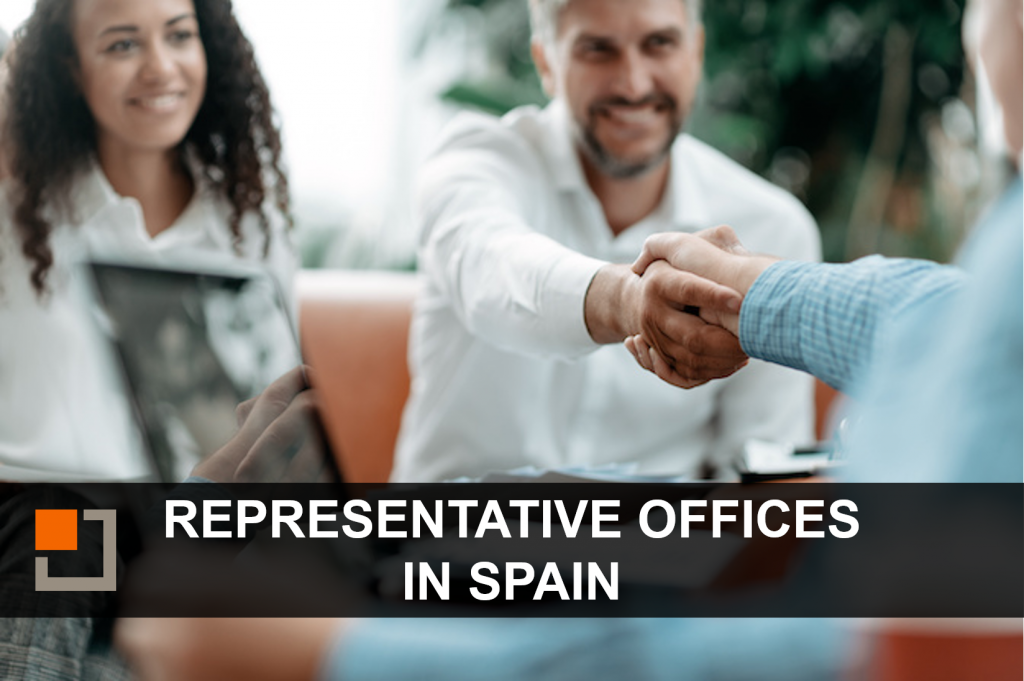 If you are an entrepreneur or entrepreneur established in a country other than Spain and you want or need to develop your business, totally or partially, in Spanish territory, you should know that there are several ways to formalize it.

The two most common forms are usually the constitution of a limited company as a subsidiary, or the opening of a branch in Spain.

However, sometimes the parent company only needs to hire an employee resident in Spain, or participate in a temporary installation at a client’s headquarters, etc. That is, tasks or causes that do not involve developing the business in Spain, but that requires a minimum presence in the country.

For these cases, it is possible to open a “Representative Office” in Spain.

What is a representative office?

How is a representative office set up?

The opening of a representative office in Spain can be formalized in a public deed before a notary in Spain, or by means of a notarial document granted in the country of origin of the parent company, legalized with the Apostille of the Hague and translated into Spanish by a sworn translator.

The said document must contain at least:

In addition, the document issued by the Mercantile Registry of the country of origin where the existence of the entity is proven and its administrators are identified must be provided. Document that must also arrive in Spain translated and apostilled.

The aforementioned documents do not require registration in the Commercial Register.

It will be necessary to register the Representative Office with the Tax Agency and obtain a tax identification number (N).

For this purpose, a form 036 signed by the tax representative in Spain must be presented, to which the following documentation must be attached:

Next, the Tax Agency will assign a NIF and you can operate in Spain.

In AYCE LABORYTAX we offer you a tax representative service for your business. We have a team of experts from various disciplines (commercial and tax) who will advise you in several languages on the entire process described.

Is the Representative Office a “permanent establishment”?

According to most of the agreements signed between Spain and the other OECD countries, the existence of a permanent establishment in Spain cannot be considered if personnel located in Spanish territory only perform tasks that can be classified as “auxiliary” or “preparatory”. In no case may personnel located in Spain sign contracts or develop activities that can be considered as part of the main core of the business developed by the parent company.

The accounting of the representative office is carried out by the parent company integrated within its general accounting.

In conclusion, you can develop the business of your company in Spain in several ways. You must choose the most appropriate depending on the project to be implemented.

The representative office can be a way to initiate contact with the Spanish market and then open a branch or subsidiary according to set objectives.