Are companies required to keep track of their employees’ working hours?

Aycelaborytax » Blog » Are companies required to keep track of their employees’ working hours? 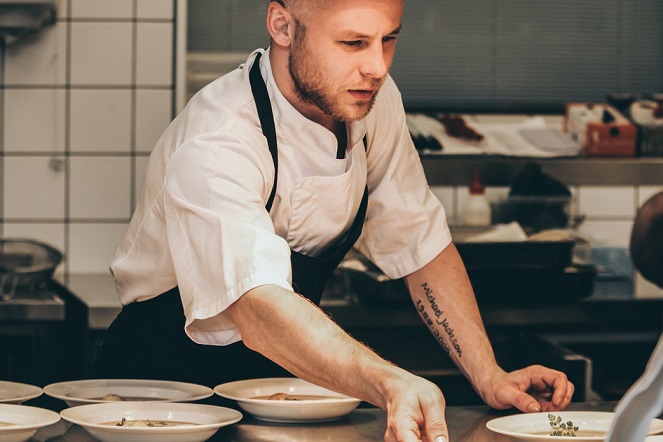 If you have a company, it is very likely that you have the doubt of whether or not you are obliged to keep a
record of the working day
of your employees, to prove compliance with that day and the schedules agreed in the contract.

The answer is no, albeit with certain nuances. Although you are not obliged to keep track of the daily working day of your workers, you should record the overtime hours performed,or those developed by workers with part-time contracts.

From AYCE Laborytax, aware that it is an issue that generates controversy and concerns multiple companies from all sectors, we have prepared a post in which we are going to tell you everything you need to know about it, with the aim that you are clear about how to act in each case and comply with the law. 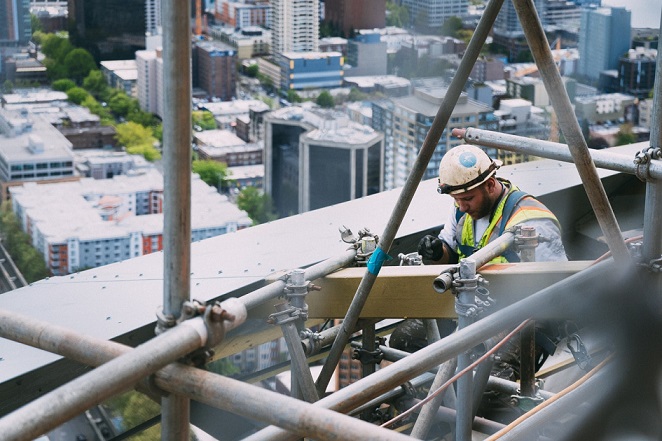 The Supreme Court annulled on March 23, 2017 the judgment of the National Court issued on December 4, 2015, which declared the obligation on the part of any type of company to record the daily working day of its staff, regardless of whether or not the employees performed overtime.

On the basis of the following arguments, the Supreme Court reversed that judgment, holding that companies were only required to record overtime performed by their employees and hours performed by a part-time worker.

Article 35.5 of the Workers’ Statute

Through this article, companies were obliged to keep a record of the working hours of their employees.

An article that starts as follows, “For the purpose of calculating overtime”, which served the Supreme Court to indicate that the purpose of article 35.5 of the E.T. is to keep track of the performance of overtime by workers, with the aim of preventing them from exceeding the limits it establishes.

The ordinary working day of employees should only be controlled when they are hired part-time or have special employment contracts, and this is expressly provided for in the regulations.

The Supreme Court declares that article 35.5 of the E.T. cannot be considered as the National Court did, since its interpretation makes it clear that companies are only obliged to record the overtime hours performed, communicating them to the employee at the end of the month, as well as to the legal representation of the workers.

In what cases should a company keep a record of the working hours of its employees? 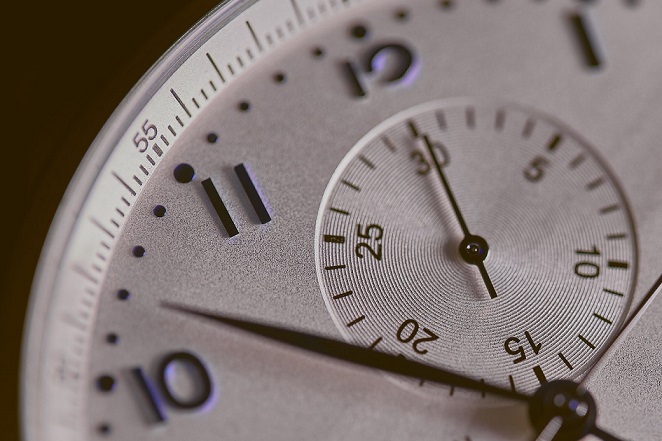 As we have already mentioned, a company would be obliged to record the working day of its employees in the following two cases:

The ruling of the Supreme Court, based on article 35.5 of the E.T., clarifies that companies are only obliged to record the overtime hours performed by their workers, since it would mean that the maximum duration of the ordinary working day would be exceeded.

This means that the company must not in any case record daily both the time of entry and exit of its employees,but simply overtime (in no case may more than 80 overtime hours per year be performed), notifying the employee in question at the end of the month.

The ruling also indicates that companies are also obliged to register the working hours of part-time employees hiredon a daily basis, and if they do not, they would be exposed to a sanction by the Labor and Social Security Inspectorate, for non-compliance with the E.T.

Article 12.4 section C of the Workers’ Statute: “the working day of part-time workers shall be recorded day by day, and shall be totalled monthly by delivering a copy to the worker, together with the receipt of wages, of the summary of all hours performed in each month.”

In addition, it should be added that the employer must keep the monthly summaries of the registration of the day for a minimum of 4 years,so that the inspector could access them if necessary.

If a company did not register the working hours of part-time workers and received a labour inspection, unable to prove that the employee is truly working part-time, it would have to perform a full-time contract on the worker, with the same conditions and benefits.

Companies are not obliged to keep a
record of the working hours
of their staff, as long as there is no overtime, or there are no part-time contract workers.

In that case, a control of the overtime performed,as well as the entire working day of part-time workers, should be carried out, delivering a summary of them at the end of the month.