The Recent Resolution of February 22, 2016, of the General Directorate of the State Tax Administration Agency, approving the general guidelines of the Annual Tax and Customs Control Plan of 2016, aims to promote the actions of the Tax Agency in order to increase the prevention and fight against tax fraud as fundamental strategic objectives of the Tax Agency.

Mainly in the Resolution the sectors or typologies of fraud in which the Tax Agency will focus its attention are defined, the control systems of the effective collection of those subjects with tax debts and the increase in cooperation between the Tax Agency and the Tax Administrations of the Autonomous Communities. 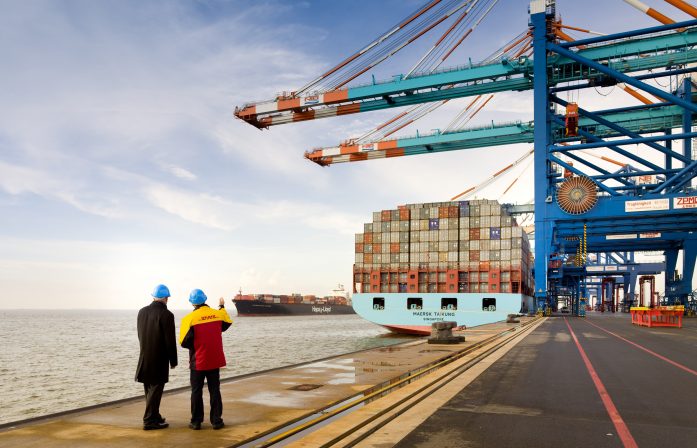 The following lines of action will be developed to combat the underground economy:

a) Actions to capture and exploit information

b) Increase in the systems of actions of collection and exploitation of information:

Through the close action of the National Fraud Investigation Office, the transfer of cross-information between the different databases of the different Public Administrations and the study of all transfers of real estate will be promoted to contrast their consistency with the declarations submitted to the Tax Agency, as well as the execution of joint activities between the Tax Agency and the Labor and Social Security Inspectorate.

2 > Research on assets and income abroad

Investigating all the deviations of incomes abroad as well as the concealment of assets abroad, through opaque structures.

Increase in international cooperation, highlighting the Foreign Account Tax Compliance Act that will allow the automatic exchange of financial account information with the United States of America to be effectively developed in 2016.

Spain has actively participated in the development of the 15 lines of action of the Action Plan in which the BEPS Project (Base Erosion and Profit Shifting) of the OECD and G20 countries was concretized.

Some of the actions aimed at the prevention of international tax fraud through:

Mainly, large companies covered by the regime of deferral of VAT quotas on imports or the consolidated taxation regime of tax groups will be controlled, as well as those taxpayers in the regime of objective estimation of personal income tax, and foundations and non-profit entities in order to avoid cases of abusive use of the special tax regime.

Controls will be strengthened in the field of Excise Duties on Manufacturing, Electricity and Coal, as well as control over the validity of the authorizations of the establishments.

Controls will be established in the field of the tax on Fluorinated Greenhouse Gases, Tax on the Value of the Production of Electric Energy, Taxes on the production of nuclear fuel, waste and storage.

The new Union Customs Code (UCC) will apply from 1 May 2016. The new legal framework incorporates numerous simplifications and establishes new requirements for the authorizations of the different customs figures.

11 > Prevention and repression of smuggling, drug trafficking and money laundering

The Tax Agency will aim not only to discover and intercept the goods but mainly to dismantle logistically and financially the organized networks.

Fraud control in the collection phase

In general, the exchanges of information on the most relevant census data of the taxpayers will continue through the Single Shared Census, a consolidated database of census information obtained by the regional and state Tax Administrations.

In particular, coordinated planning and cooperation will be increased in: