Analysis of the increase in the interprofessional minimum wage: How will it affect SMEs?

Aycelaborytax » Blog » Analysis of the increase in the interprofessional minimum wage: How will it affect SMEs? 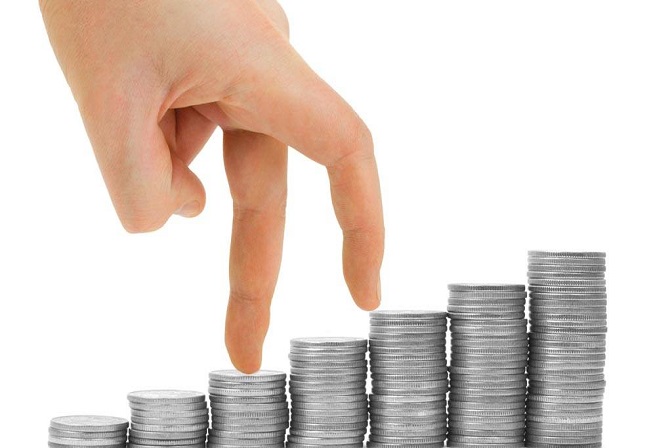 The increase in the minimum wage from 736 to 900 euros in 14 payments,has been conceived as excellent news for employees,and even for self-employed workers who do not have employees in their charge. But has it been such good news for SMEs in our country?

The reality is that no, in fact, we could say that it has been received as a real ‘jug of cold water’, especially for smaller companies, since it represents an increase of 22%, the largest rise in the SMI in the history of our country.

The problem is that there are many SMEs that, due to their size, and the activity they generate, cannot afford to pay these salaries.

The rise of the SMI, a catastrophe for SMEs

The increase in the minimum wage would affect the more than 530,000 workers who currently receive the SMI in our country,and who in most cases, receive their salary from a small or medium-sized company.

With these figures, to which we must add the costs for the social security contribution of employees, Spanish SMEs would have to face an outlay of more than 1,959 million euros in the salaries of their employees. An amount that is equivalent to nothing more and nothing less than 0.16% of the Gross Domestic Product (GDP).

That said, this measure would require SMEs to face a third of the 6,000 million more in the public deficit.

This rise, as javier García de la Vega, director of communication of the Spanish Confederation of Business Organizations (CEOE), has assured, would be a real catastrophe for SMEs, especially for the smallest ones. A catastrophe that over time will result in the loss of jobs, productivity and economic activity, as well as an increase in the unemployment rate.

The Confederation of Small and Medium-sized Enterprises (CEPYME) has also commented on this, stating that this increase in the SMI has a contagion effect that would cause many other chain increases. 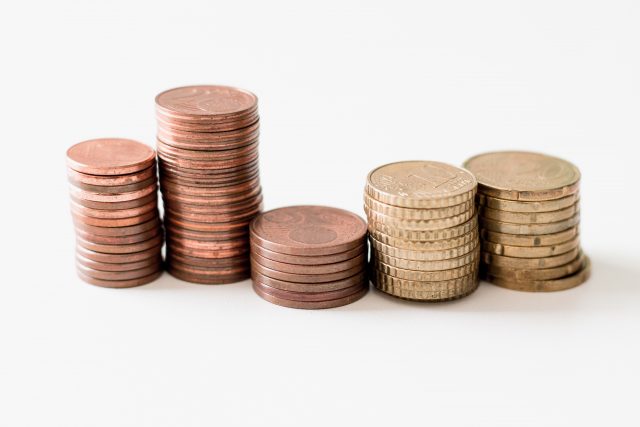 The Bank of Spain made in 2017 an estimate of the impact that the increase in the minimum wage would haveon it, although it took as a reference an increase to 950 euros, a figure 50 euros higher than that recently announced. So although the figures will not be accurate, they do serve to make a minimal approximation.

According to the Bank of Spain, this measure would directly affect 12.26% of the workers in our country. But far from affecting them positively, the study estimates that approximately 11% of those workers would lose their jobs. That said, the increase would only benefit 1.26% of Spanish employees.

The data are even more chilling in the case of young people and women, who are the most precarious groups in our country.

If we start from the basis that approximately one third of young workers aged between 16 and 25 earn less than EUR 950 per month, according to the study of the Bank of Spain, around 17.5% would lose their job, or what is the same, about 6% of the jobs of young Spaniards would be eliminated.

In short, although at first the news of the rise in the SMI was very well received, the truth is that with the passage of time, especially after hearing specialized economists speak, we have realized that it may be a measure that may not be as positive as it seemed …