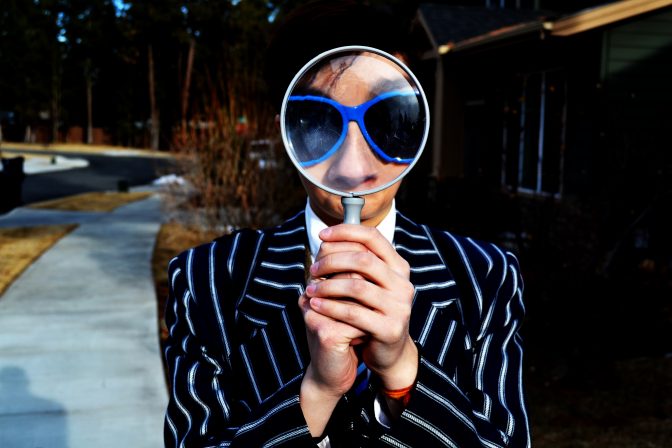 It is a collegiate body integrated into the General Treasury of the Social Security that, through cooperation between the different bodies and entities, is constituted for the recovery of the resources of the Social Security system that are lost due to breaches of obligations in this matter and irregular conduct , as well as for the strengthening of the confidence and sustainability of this system.

Created by the Ministry of Labour, Migration and Social Security, the Observatory for the fight against social security fraud is configured as a collegiate body integrated into the General Treasury of the Social Security. It is a participation body for the study and formulation of proposals for action in the fight against fraud, evaluation of its results, as well as its dissemination and awareness.

The observatory is entrusted with the development of the following functions: 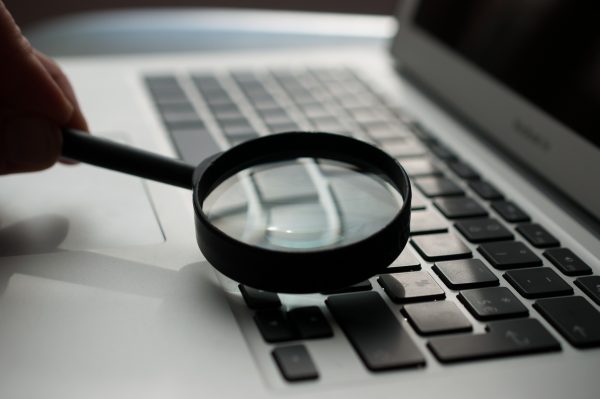 In addition, the formation of monographic working groups within the plenary or provincial commissions may be agreed upon.

The constitution and operation of the observatory will be carried out from its current personal and material resources of the General Treasury of the Social Security, without being able to generate, in any case, an increase in the budgetary allocations.

And it establishes the obligation that both the plenary and the provincial commissions are constituted before September 20, 2019 (3 months from the entry into force of this order).

If you want to see the publication order of this Observatory to combat security fraud in the Official State Gazette, you can click here