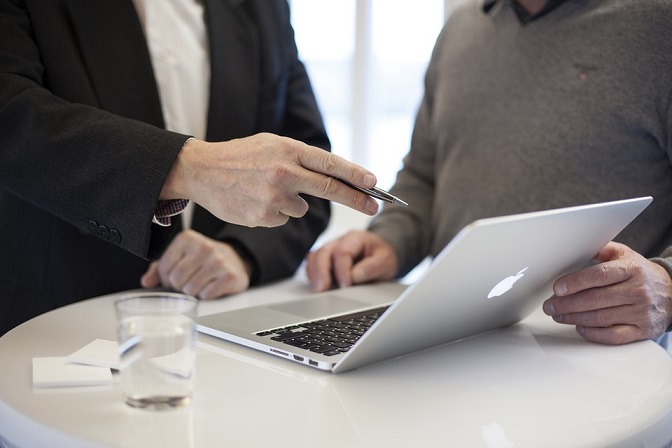 This has made pensions one of the main concerns of the self-employed,even above the new Law on the Self-Employed,as the barometer of the Center for Sociological Research (CIS) assures. That is why from AYCE Laborytax we have prepared a post in which we are going to give you 7 key notions about the contribution of the self-employed,which will allow you to improve your pension when the time of your retirement arrives.

1 – If you contribute for the minimum base, your pension will be lower

As we have already told, you must be clear that if during your activity as a self-employed worker, you decide to contribute for the minimum base, your pension will be lower.

In fact, a self-employed person who had decided to retire this year 2018, with the right to receive 100% of the pension, but who has been contributing for the minimum base throughout his working life, would only receive a pension of 693.30 euros per month.

A situation which, looking to the future, makes it necessary to seriously assess the possibility of increasing the contribution base.

Keep in mind that you can modify the contribution base of the self-employed up to four timesa year, in order to obtain an income that is more in line with what you had planned.

2 – Maximum and minimum contribution base

This big difference creates strong tensions in Social Security, because the income for each self-employed worker is quite low. A curious fact is that of the 1.3% of self-employed who contribute for the maximum base, which triples the minimum base, more than 70% are over 50 years of age.

3 – Pay the fee of self-employed without activity

There is the possibility of paying the monthly fee of self-employed, without the need to exercise activity,as long as there is some type of justification, such as a holiday period, or a time in which there has been no activity for some specific reason.

This is a point to take into account, since although there will be a month in which you will not have work activity, it may be advisable to pay the self-employed fee, in order to complete the contribution periods necessary to be able to access 100% of the pension in the future.

4 – Don’t lose sight of your contribution base 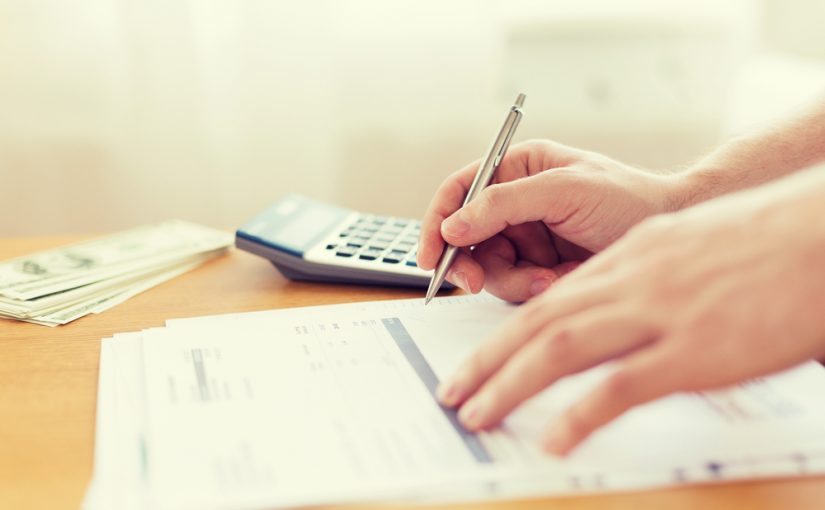 A self-employed person is free to choose between the minimum and the maximum base, for which he will contribute until the age of 47.

That said, it is important to indicate that those self-employed workers of 47 years of age or more,who have been contributing for a base of less than 2,023.50 euros per month, will not be able to increase their base to more than 2,052 euros per month.

This makes it very convenient to consider increasing the contribution base during the previous years, in order to enjoy a better pension in the future.

For a worker who has decided to retire in 2018, can have access to 100% of the public pension, it is essential that he has contributed a minimum of 36 years and six months. Something that with the current legislation, will gradually be hardened, to the point that in 2027, for a retired self-employed worker to be able to collect 100% of the pension, he must have contributed a minimum of 37 years.

A good option to access 100% of the public pension, is to make contributions to private pension plans. To this we must add that these contributions are also intended for retirement.

These contributions are also characterized by reducing the tax base of the income tax return,allowing its reduction of the personal income tax base to the lowest of the following amounts: 8,000 euros, or up to 30% of the net income from work and economic activities.

To calculate the pension of a self-employed worker, it is necessary to take into account the contribution of the last 21 years. Something that will change from 2022, when the period will be extended to the last 25 years.

We recommend that you take note of all the tips we have just shared with you at
AYCE Laborytax,
so you can enjoy a better retirement tomorrow. And if you have any questions, contact our
tax advisors
so that we can offer you all the information you need.