2018 Guide to Types of Employment Contracts

While the effects of the crisis are still being felt, expectations for 2018 are encouraging. In fact, the government has raised the growth forecast to 2.6% for next year and lowers the unemployment rate to 15.4%. Therefore, it is a good time to know the
different types of employment contracts
that exist in accordance with Spanish legislation.

Types of employment contracts in Spain

Employment contracts may be concluded in writing or orally,when there is an agreement between employer and employee for the latter to provide services under the direction of the former, in exchange for remuneration.

However, as we will see, in some types of contracts their formalization in writing is mandatory.

Where the contract of employment is concluded in writing, itmust contain at least the following specifications:

The contract must be signed by both parties and presented to INEM. 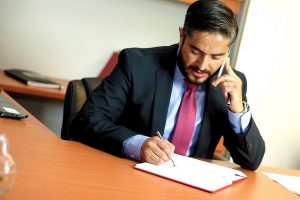 A practical way in which a guide to employment contracts can be presented is by making the differentiation between indefinite contracts and temporary contracts.

As the name suggests, the indefinite ones are those thatdo not establish an end date of the employment relationship, which does happen in temporary contracts.

Within the indefinite, in the first place is the ordinary indefinite contract,which does not give rise to any incentive for hiring and which can be full-time or part-time.

However, within indefinite contracts there are a large number of modalities that have some special regulation due to the characteristics of the employment, the worker or the company.

Among these is the indefinite contract of people with disabilities,in which the worker must have a degree of disability greater than 33% or enjoy a disability pension.

In this case, the employer receives an annual subsidy of €3,907 for each full-time contract.

Another type of indefinite contract is that of support for entrepreneurs,which can be full-time or part-time and must be formalized in writing.

For its conclusion, the employer will receive tax incentives and benefits related to the Social Security system.

Other permanent contracts are, for example, group work or senior management. 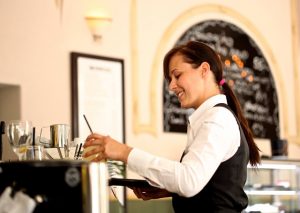 In the temporary contract, the relationship is agreed with a certain term and can be concluded full-time or part-time.

As a general rule, it must be formalized in writing,except when its duration is less than 4 weeks and full-time.

The temporality of the contract must be justified by circumstances such as:

The abusive use of the temporary contract in the absence of circumstances that justify it can turn it into an indefinite contract.

Likewise, if within a period of 30 months, the worker has been hired for a period of 24 months (or more) under the temporary modality, with or without a solution of continuity, he must be considered as a permanent employee, provided that this is regulated by the corresponding collective agreements.

3. Contracts for training and apprenticeship

This type of employment contracts are intended to promote the labor insertion and training of young people.

Its objective is to obtain a professional degree or an academic certification.

In its ordinary modality it has, as a general rule, a minimum duration of one year and a maximum of three. In addition, it must be formalized in writing.

Also this type of contract has some specific modalities,such as the contract for training and apprenticeship. 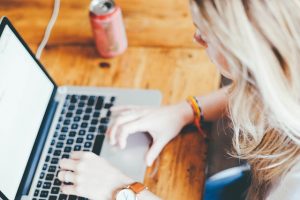 The purpose
of traineeship contracts
is for the worker to obtain a professional practice according to the level of the studies he has completed.

It must be concluded in writing and, otherwise, it will be understood that there is an indefinite and full-time contract.

Its minimum term is 6 months and its maximum is 2 years. Once that time has elapsed, the contract becomes indefinite.

So far we have given a review of the main types of employment contracts and their variants, in accordance with Spanish legislation.

If you have any questions, or need more detail or information about the types of employment contracts that exist, you can contact any of our advisors.